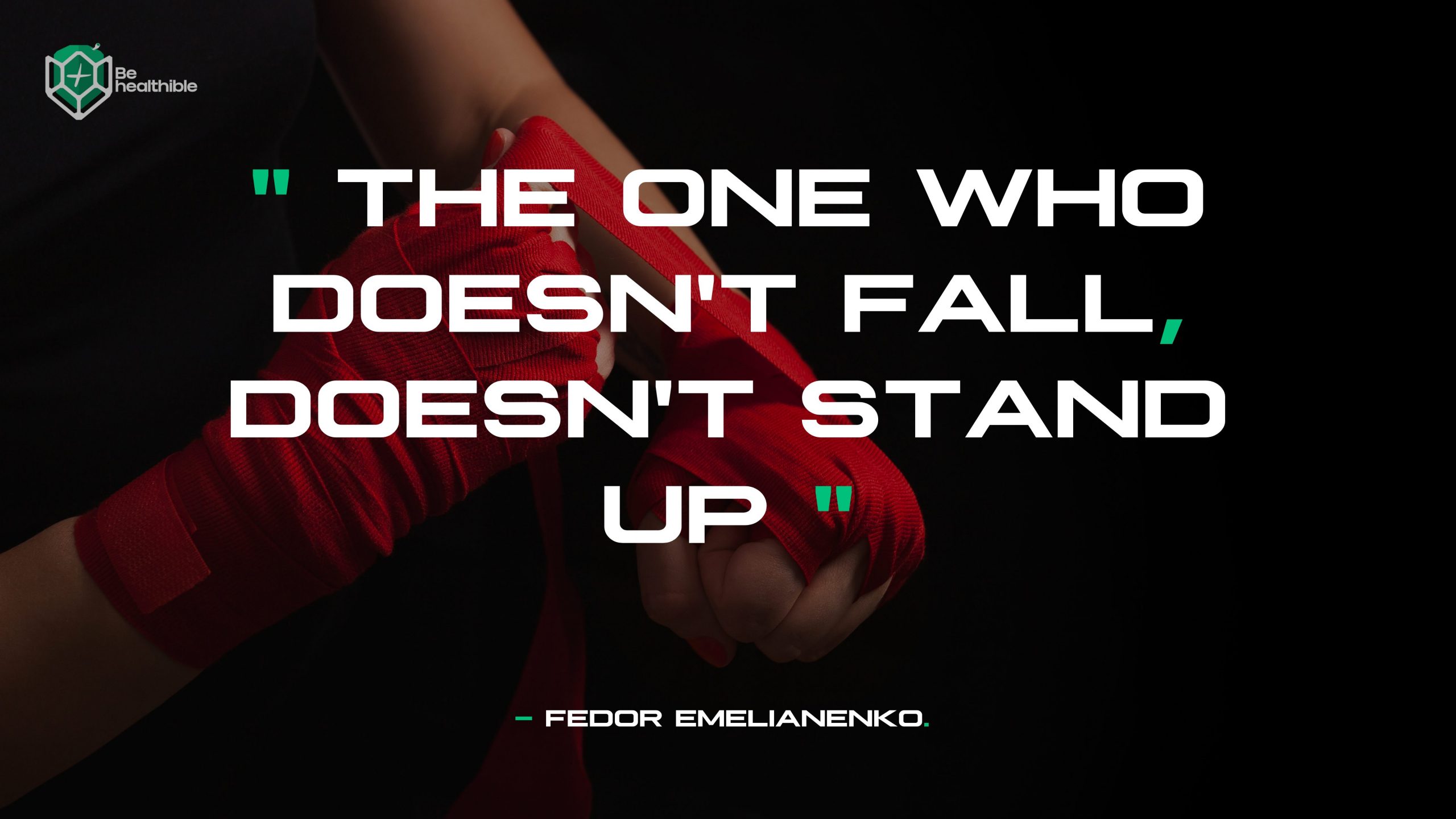 Referred to by many as the “greatest mixed martial arts fighter of all time”. Actually, forget we brought up the age-old debate over who claims the throne of G.O.A.T in the MMA sphere, I don’t feel like having a concussion over the internet.

Sorry for rambling, back to Fedor Emelianenko, a legendary fighter whose career is riddled with ups and downs.

From being seemingly invincible to being forced to tap as the last remnants of oxygen escaped his lungs, better yet on a platform for millions to see. They say that goods things come in threes, ironic that these would be a string of humbling defeats that paved the road for legendary status, he stood up amid defeat and rallied to become the last emperor, conquering legendary status.

So, when you feel like things aren’t going your way, just know that you’re being set up to claim the rights to your kingdom.